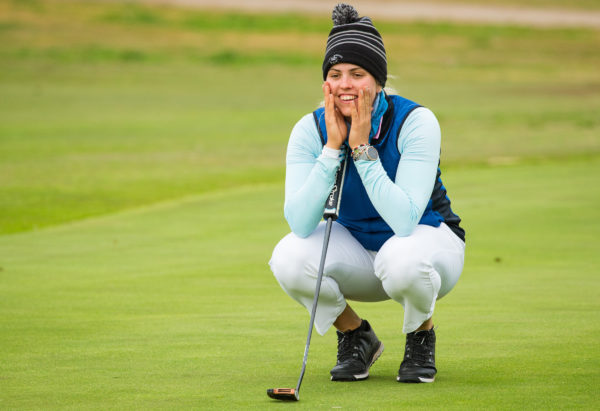 MURCIA, SPAIN – January 24, 2019: Amy Boulden and Alison Muirhead share the lead heading into the final round of LET Qualifying School at La Manga Club in Murcia.

The leaders are tied on five-under-par 283 after four rounds, including two rounds on the North and South Courses respectively. They are one stroke ahead of Charlotte Thomas.

All the action will come a gripping climax in tomorrow’s final round, to be played over the South Course, after which the top five players will earn LET Membership in Category 5c, offering entrance into virtually all of the 24 tournaments on the 2020 LET schedule and access to the €18 million prize money. Players from the 6th to the 20th position will be eligible for Membership in Category 8a.

Boulden, the 2014 Rookie of the Year, is looking to regain her LET card after a year on the Symetra Tour. The 26-year-old from Llandudno in Wales moved into a share of the lead with a brilliant four-under 67 on the North Course, where she also shot 67 in the second round.

She said: “Today the putts went in. The last three rounds I’ve not putted that great. I think it was the second round where I shot four-under, but didn’t make any putts. I played really good, but didn’t really hole anything to shoot four-under. Today, I didn’t hit it as close, but holed more putts.”

“La Manga Club is amazing. I have been here over the years quite a lot. I played in the European’s here years ago and have been here for a couple of Pro-Ams the last few years, so I know the courses pretty well. The complex is lovely, there are loads of places to eat, everyone is very friendly and considering the weather we had just before we started this week, they did an incredible job to get it ready for us.”

After a tough third round of 77 on the North Course, co-leader Muirhead was delighted to bounce back with a bogey-free three-under-par round of 70 on the South.

The 21-year-old Scot said: “It was really steady today and I enjoyed it. The conditions altered during the round so it was good to keep it steady and hit a lot of greens. I just kept lipping out for birdie, so it was very nice to see the ball rolling close today and to bounce back, especially after yesterday. I’m very pleased.

“I’m feeling really good heading into tomorrow. It’s obviously another day, but I feel like my putter is working well. I didn’t hole as many putts today, but you obviously save them for the next day, so I’m really looking forward to tomorrow.”

The best round of the day belonged to England’s Charlotte Thomas, who shot a five-under-par 68 on the South Course.

The 26-year-old from Guildford, who has played for two years on the Symetra Tour and a year on the LPGA, said: “I’ve played solid for the last three days and today I finally got some putts to drop and got some momentum going. I made some birdies, so it was really fun.

“I had a bit of a momentum swing on the ninth, because I was one-under through eight and then on nine, I missed the green from 90 yards and I chipped in for birdie and then I went birdie, birdie, on 10 and 11. That could easily have been a par or a soft bogey, but it turned into a birdie and gave me some momentum and I was able to carry it through. I feel like that was the turning point.”

Thomas has a full LPGA card for 2020 but is at LET Q-School with a view to becoming eligible to represent Europe in the Solheim Cup.

“Last year, I didn’t have LET membership, so I wasn’t even in contention to be able to be picked for it. I thought to myself, I better go and get my LET card and see what happens. That’s the two-year goal and it would be amazing to play,” she said.

“Watching it at Gleneagles, I was in Australia and watching it at 2 o’clock in the morning and running around the house screaming, so it was amazing to see that and so inspiring and it made me want to be out there and do that even more.

“I’m going to try and play in as many events as I can this year, to get as many points as I can. I’ll play a bit of both tours, LET and LPGA.

“The new LET schedule is amazing, it’s so cool. It’s so exciting and good for women’s golf to see that. I have played in a few LET events here and there in the past but to see that kind of growth is amazing.”

Rachel Drummond, whose round included a hole-in-one on the South Course’s 12th hole, made the cut on the number and was one of 65 players at 10-over-par or better to advance to the final round. 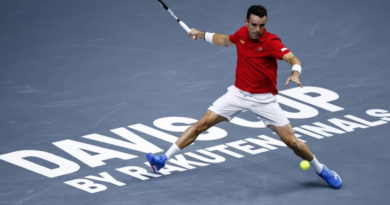 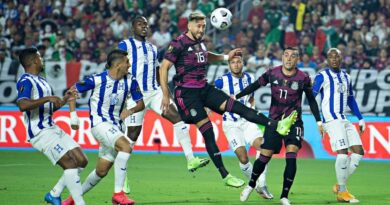 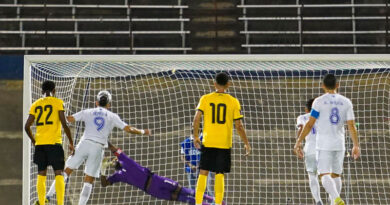