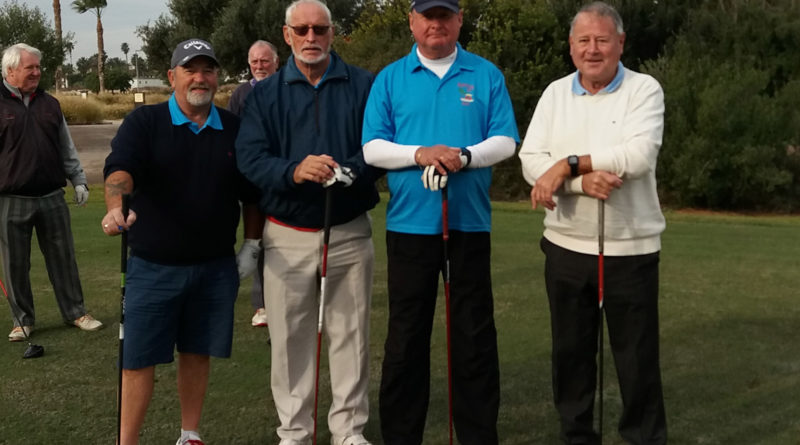 This month twenty-two players turned up for our first ever Captains Drive-in, the first to drive off was our newly elected Captain Martin Collins along with Vice-Captain Peter List their four-ball included President Barrie Hopkinson and vice President Ian Allison all who were newly elected.

The weather was kind to us at the well maintained Roda golf course, where we held our first Stableford competition of the year.

As we had a later than usual start we held our presentation in Roda’s club house, and our recipients were as follows, NTPs were hole two Ineke Stevenson the seventh hole was taken by Andy Rawlins hole eleven being won by Rob Ashman and the thirteenth was won by our President Barrie Hopkinson all received a sleeve of golf balls.

Our BF9 winner was Andy Rawlins with sixteen points and our BB9 also with sixteen points was won by Malcolm Evans both receiving bottles of Rioja, in third place with thirty points was our vice President Ian Allison who won a bottle of Rioja, the runner up position being taken by Rob Ashman with thirty-two points and receiving bottles of red and white wines but our winner on the day with thirty-three points was our President Barrie Hopkinson winning a bottle of scotch.

The nearest to our Captains drive was won by Tony Wilson who won a bottle of Rioja, the two’s pot was won by Barrie Hopkinson who holed his nearest the pin on the thirteenth, our draw for players who were not in our winning list was Eric Lucas winning a bottle of Rioja and finally the soccer card was won by Terry Sharley who selected Preston.

Busters Golf Society is a small friendly group of like-minded people who play on the first Friday of the month, depending on the time of the year we generally have between sixteen and twenty-four players, over the seven years since we first formed the society some of our original members have moved on, either returning to their country of origin or have ventured to pastures new, so we are looking for a few more members to swell our ranks.

If you are interested in joining our society (it’s free) then please email me Barry Grinsell at bustersgolfsociety@hotmail.com quoting your phone number and current handicap and I will get back to you within a couple of days 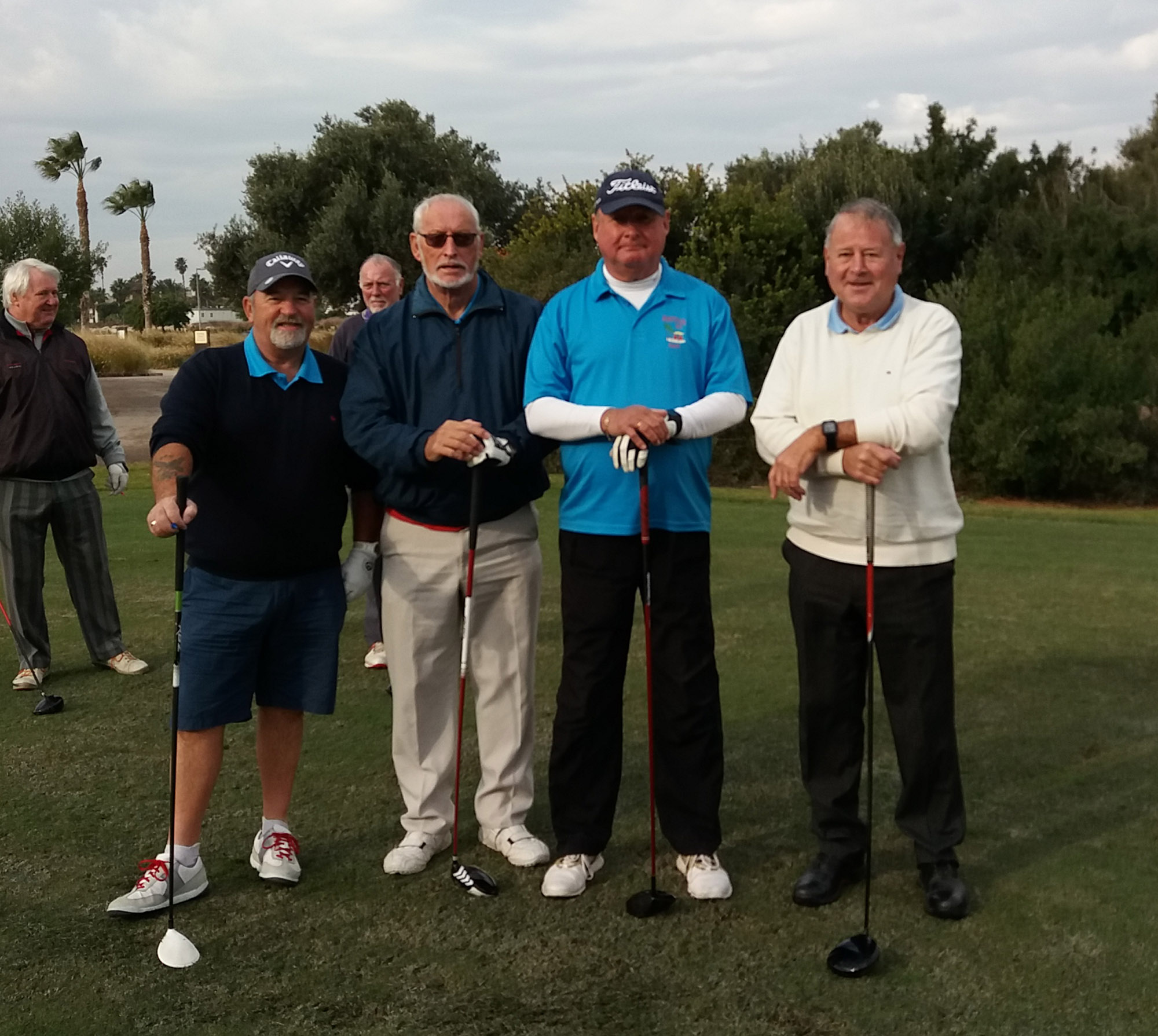 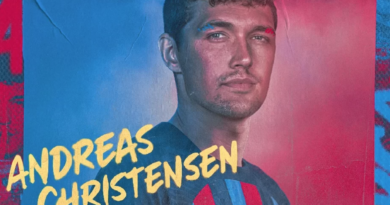 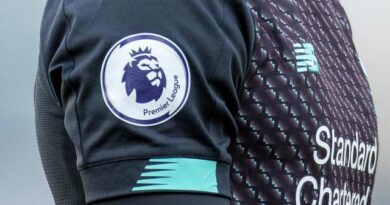 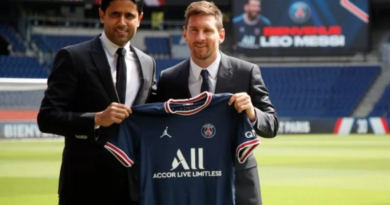