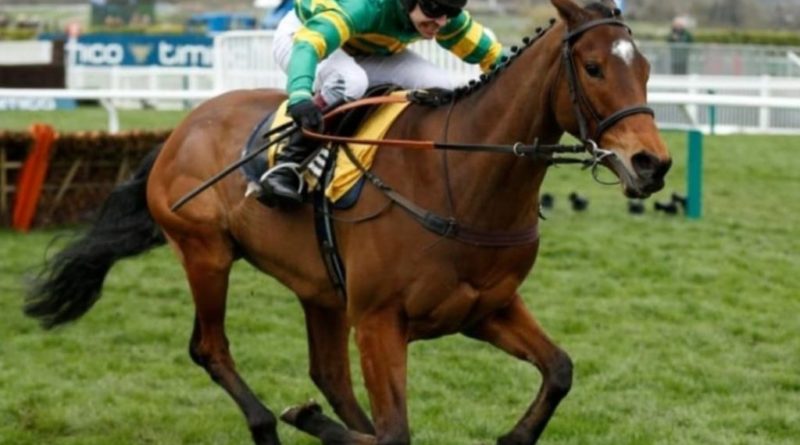 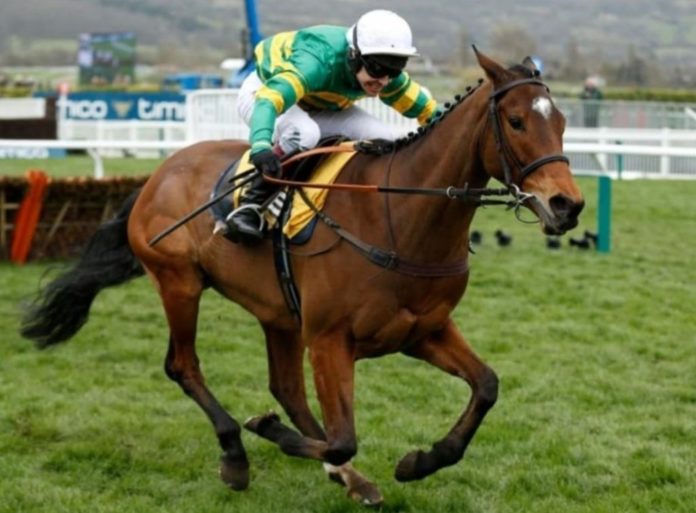 Defi Du Seuil, trained by Philip Hobbs got the better of Un De Sceaux in winning a fourteenth race in 20 outings at Ascot on Saturday, landing the Matchbrook Clarence House Chase.

Defi Du Seuil gained a 2 3/4 length win against Un De Sceaux, under jockey Barry Geraghty over 2m, with bookies earmarking him favourite for the Champion Chase at 2-1.

“It was dazzling – and breathtaking -he has so much scope. A horse that’s up for it,” said Geraghty.

Looking ahead to the Cheltenham Festival and a head-to-head with Altior, Geraghty said: “I’m relishing the chance to win the Champion Chase – again – the dream is alive. “Altior is a superstar – but if that’s the race ‘Defi’ goes for – you look forward to it.”

Hobbs said: “We were very hopeful that he might win – but I couldn’t imagine he would go and do it that easily.”

On the Cheltenham Festival, Hobbs said: “We have the option of the Ryanair – but the Champion Chase is more likely.

“He’ll go straight to Cheltenham. Touchwood – he’s always been a very sound horse – and we hope he can go on doing it for some time yet.”

Geraghty added: “It was brilliant – a tactical race. I needed to switch him on and he showed great pace.” 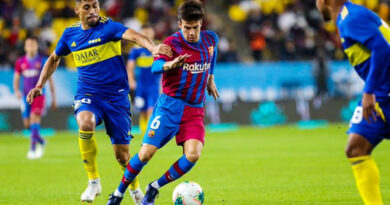 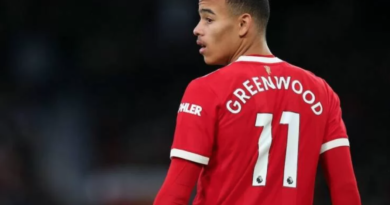 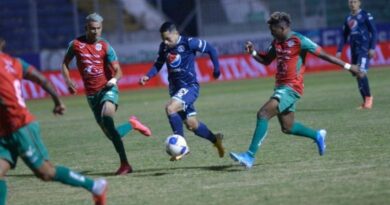