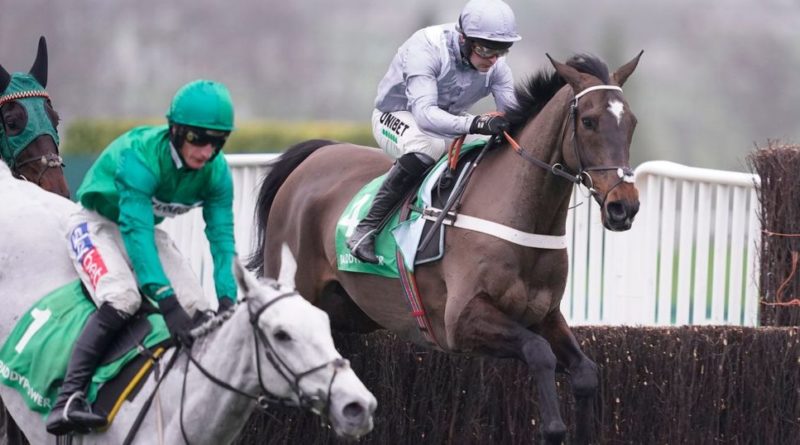 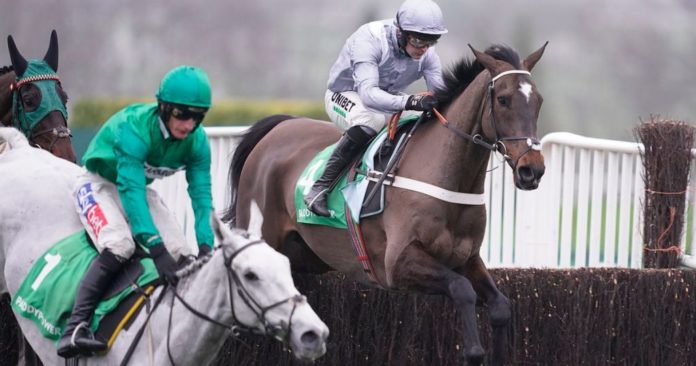 “It was fairly testing – but that’s how he likes it,” said De Boinville, who gained a 3 1/2 length win, ahead of Bristol De Mai. Top Ville Ben finished third.

De Boinville lumped praise on ‘Team Henderson’, saying: “I have got to give full credit to the team at home – he isn’t the easiest to train.”

Santini, who led three out, made a few mistakes and De Boinville said: “I wanted to get him upside – and wake him up a bit.”

Ahead of a tilt in the Cheltenham Gold Cup in March, De Boinville said: “The form is rock solid – we’re back on track.”

Eight-year-old Santini, winning for a sixth time from nine outings, who proved his staying stamina, saw his odds slashed to 7-1 for the Cheltenham Gold Cup. 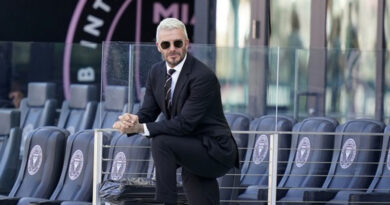 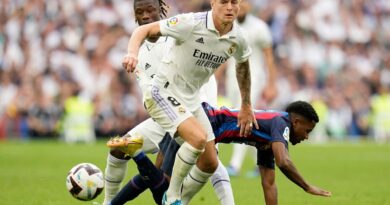 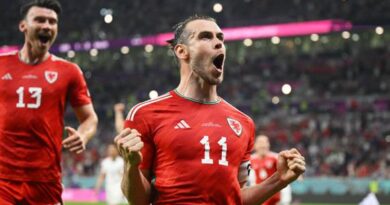