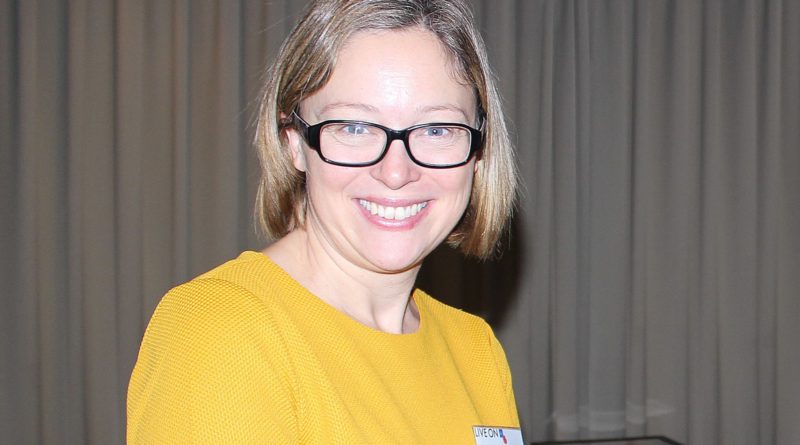 As The Prime Minister of the United Kingdom, Boris Johnson, was signing the Brexit agreement on Friday, the UK Withdrawal Agreement to leave the European Union on 31 January, British Vice Consul, Sara Munsterhjelm, was addressing the Royal British Legion District Annual Meeting in Alicante, where she touched on the subject of ‘the deal’ and exactly how it will affect UK Expats who are currently living in Spain.

Sara confirmed that now the deal is done, those who are legally registered, and in possession of residency, will have life-long healthcare rights in Spain, as is currently the case, provided they remain as resident.

The same will also apply for those who are not yet residents, provided they complete the necessary procedures by the end of 2020.

She explained that the deal regarding citizens’ rights is now a ‘done deal’ and any further negotiations that are still to take place are all related to trade.

As well at healthcare, legal residency will entitle the individual to receive uprated pensions and to continue drawing any UK benefits to which he or she is currently entitled.

However one area that is yet to be resolved is that regarding motoring, and the Vice Consul strongly recommended those residents who are still to exchange their licenses for Spanish driving licences do so as a matter of urgency.

All necessary information regarding citizens’ rights is available on the Embassy website; gov.uk/livinginspain

Speaking about BREXIT the British Prime Minister said, “this is a fantastic moment, which finally makes the result of the 2016 referendum a reality and puts an end to too many years of discussions and divisions. Now we can move forward as a united country, with a government focused on guaranteeing better public services, greater opportunities and unleashing the potential of every corner of the United Kingdom,” he said.

In this sense, the British ‘premier’ has Johnson said that he intends to build a strong relationship with the EU, as friends and equal parties.

Johnson’s signature represents a new step in the ratification process, following the approval of the agreement by the House of Commons on January 9. The European Parliament is expected to vote on the agreement on 29 January. 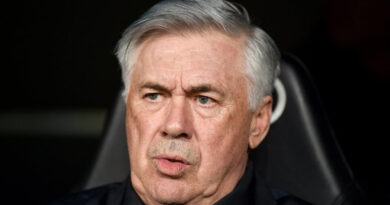 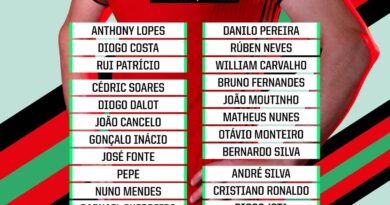 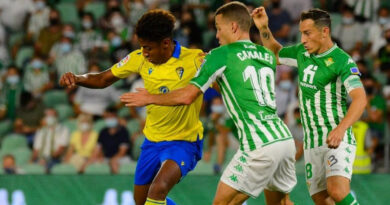